THE iconic advertising displays which have lit up Piccadilly Circus for over a century have been switched off until the Autumn.

The electric billboards went off at 8.30 this morning and will stay dark for the longest time since the Second World War blackout.

A single screen, measuring 790 square metres, is set to be unveiled later this year to replace the six separate screens.

The new display will host live video streaming as well as information, such as weather forecasts and sports results.

The original billboards were introduced in 1908 and Perrier were the first to advertise on them.

They were switched off for the Second World War in 1939, during the blackouts, and re-lit a decade later.

Since then, apart from power cuts, they have only been darkened as a mark of respect during the funerals of Winston Churchill and Princess Diana, and as part of environmental campaigns.

Coca-Cola have had a spot on the famous screens since 1954 and will have one of the six slots on the new board.

Samsung will also be among the companies with a permanent ad on the screen. 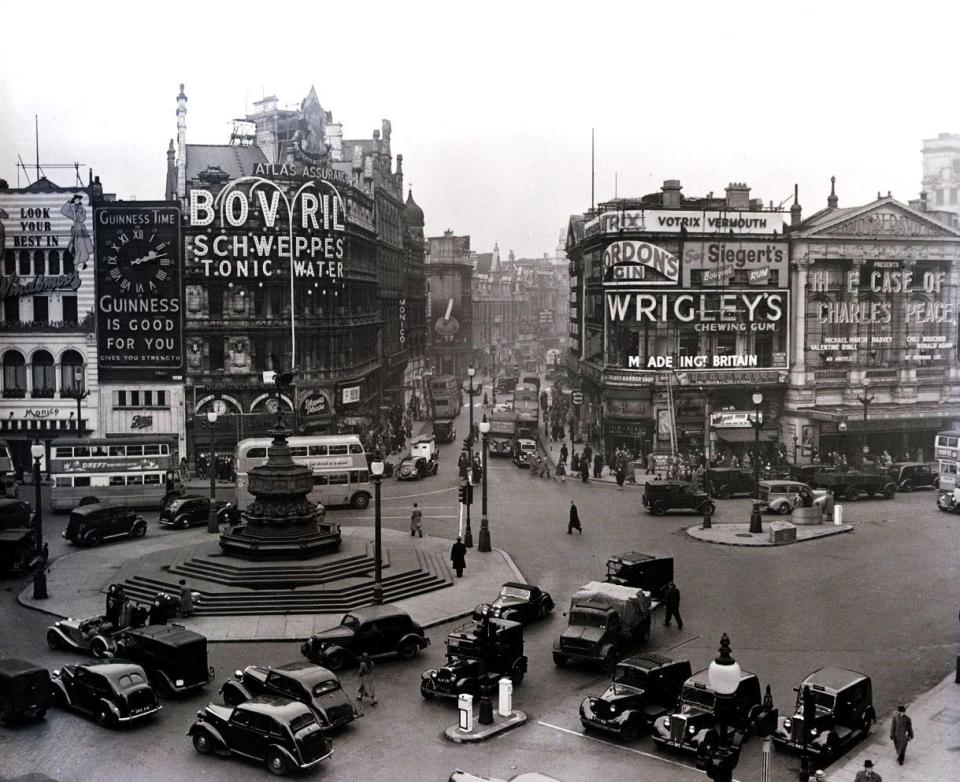 A series of Christmas card designs by Edinburgh school pupils are brightening up Princes Street this festive season by being displayed on all the street’s digital bus shelter screens. Hundreds of pupils across the city entered the competition to design the cards for the Communities & Families Services of the City of Edinburgh Council. In total […]

Twitter has rolled out an out-of-home campaign in New York City’s Times Square to promote the fresh, irreverent tone of voice of its flagship @Twitter account. Twitter will showcase actual tweets from the account on light-up billboards in Times Square. The tweets aim to reflect the ‘lighter, more conversational nature’ of the Twitter brand, according […]

Thanks to Netflix you can cross “snacks” off your to-pack travel list!

To promote its latest show, “The Final Table”, Netflix whetted the palette of all JFK T4 travelers this past Thanksgiving week by dispensing mini-meals at their exhibit! The treats weren’t your typical snack packs of trail mix and cereal bars; Netflix filled their culinary cube with cuisine from around the world including dishes from Mexico, […]